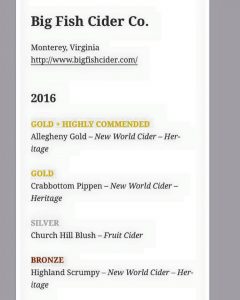 “The contest awarded Big Fish Cider Co. a Best-in-Class award, which marks the first time in the competition’s 11-year history that a Virginia cidery has earned that distinction, a release said. The cidery received four medals out of the competition’s 1,003 entries.” 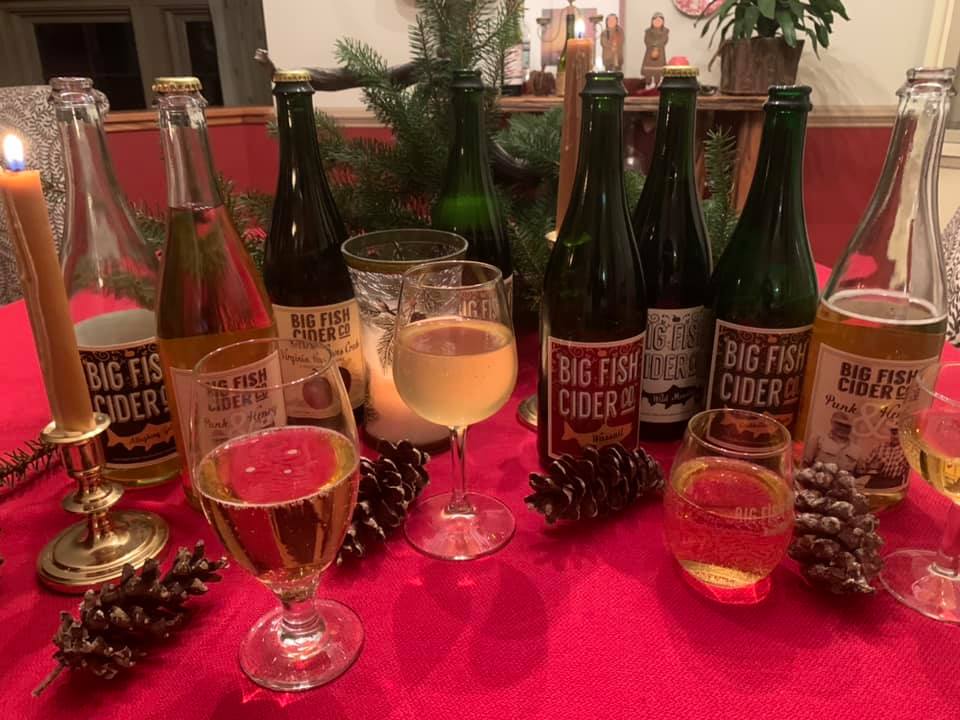 Wassail! (Be you Healthy) 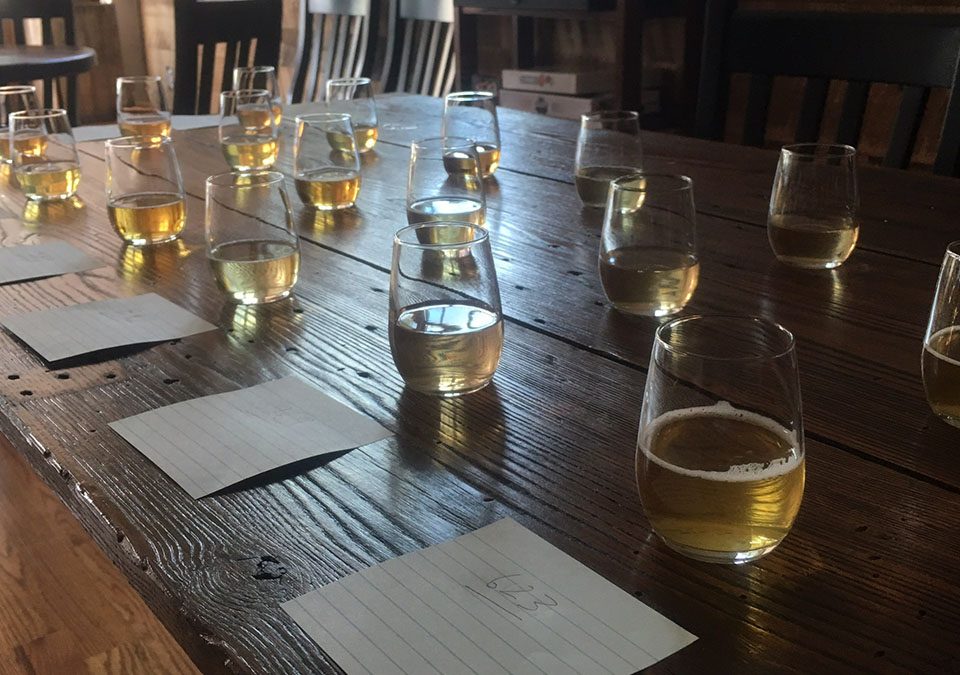 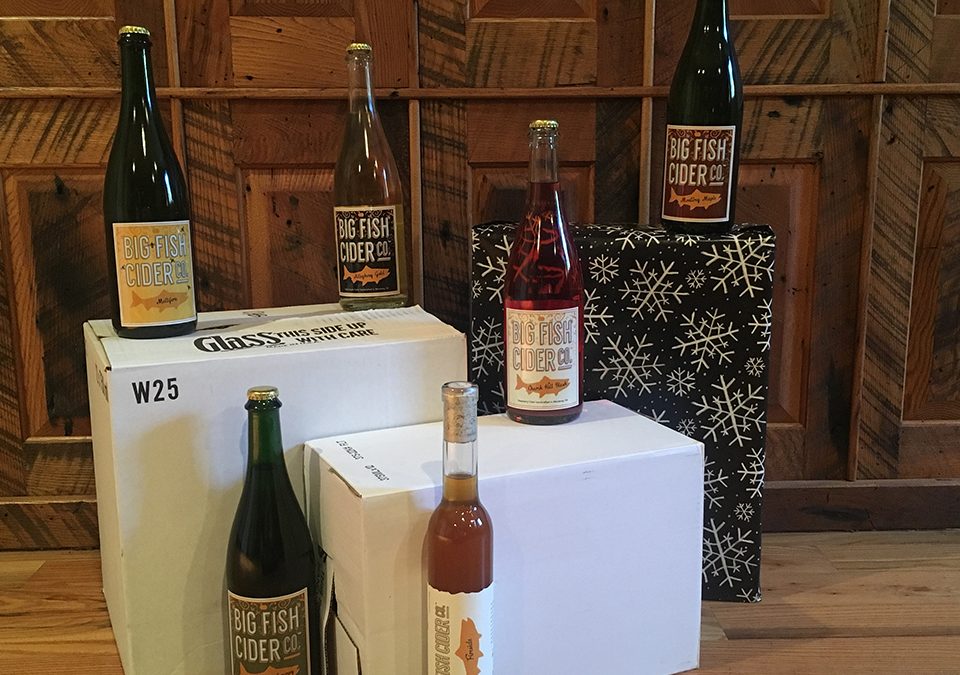 Now Shipping to Customers in over 30 states!